The universe is so big and has been here so long …

Posted on March 8, 2019 by Minimalist Christian

Big Bang was about 14 billion years ago; the universe is older and bigger than we can possibly imagine.  Dinosaurs were on the earth for over a hundred million of years, a thousand times longer than the humans have been around. And looking at the population of the world today, as an individual among 9 billion people alive, In comparison with the totality of space and time, each individual is surely completely insignificant.

But… there is an alternative.

If God exists they must be bigger than all this, and older than all this and they must have had a reason to bring the universe into being and sustain it, and to wait while the stars and planets formed and reformed, life began and evolved, and  mankind emerged and developed.  And if, as many of us believe, they sent their son to teach us and to die for us then we move from being completely insignificant to enormously significant.

But perhaps it still seems an awful lot of effort for God, too much to believe perhaps. But think about the effort that we put in to the smallest of things used for enrich a very short period of time.  Think of how much time, energy and space goes into making a simple gold ring with a diamond on it, and getting it to a shop so that someone can buy it to propose an engagement.  Just compare the size of the gold and diamond mines with the end product – let alone all the work needed to refine, shape and manufacture the ring, and to transport it to the shop.  We are pleased to do all that, God’s work just takes things to a bigger scale… 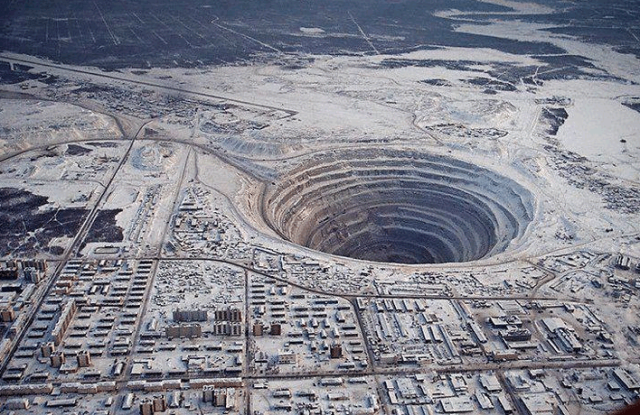 Phil Hemsley is a graduate of the University of Cambridge, and a Fellow of the Institution of Mechanical Engineers in the UK. He works for a multinational company in the power industry, has presented technical papers at international conferences and holds many patents. He has published two books, the most recent is "The Big Picture, an Honest Examination of God Science and Purpose". He has lived on both sides of the faith fence. He is married, with two daughters.
View all posts by Minimalist Christian →
This entry was posted in General, Minimalist Christianity, The Big Picture and tagged Christian, Christianity, church, creation, evolution, Existence of God, forgiveness, god, hope, Jesus, love, relationships, thought for the day. Bookmark the permalink.

Please leave a reply and I will try to get back to you. Cancel reply